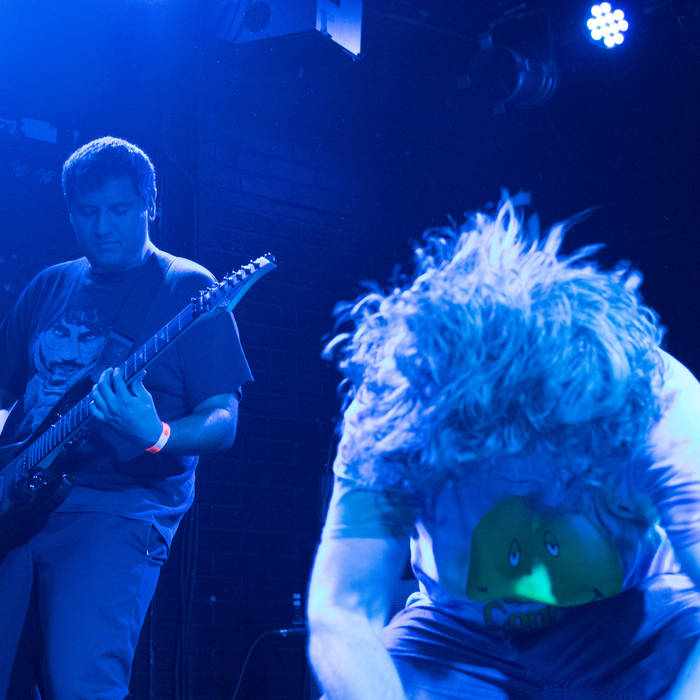 This is the set played at Chain Reaction on 1/20/2017. It shows how Hatred's Growth and My Fawk are performed with the current line-up as well as a newer song that we're still trying to think of a title for. To close, we've included the demo of our newest song temporarily titled "Van Hellsong" which happens to be the hardest Unstoppable Force song to date.

The sound quality isn't the greatest, but we're pretty sure this still qualifies as music.

Bandcamp Daily  your guide to the world of Bandcamp

Featuring appearances from Kari Faux, Bluestaeb and and interview with NY-bred artist Wiki